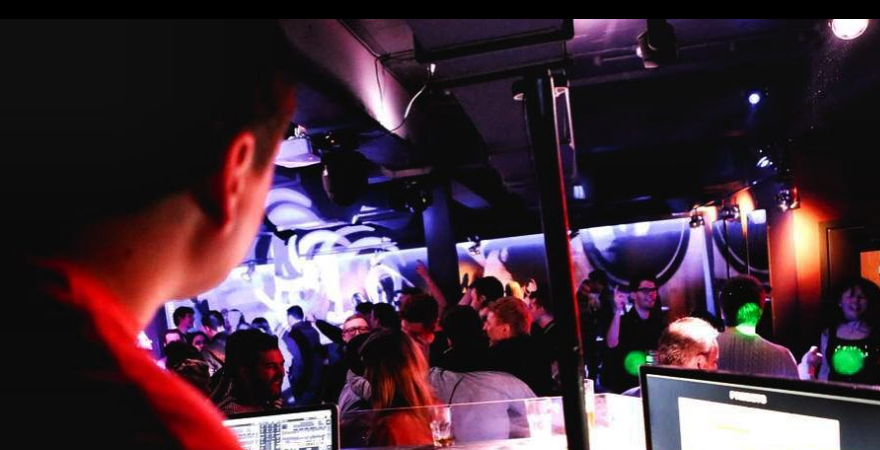 You will not be disappointed with the nightlife in Coventry. The city, influenced by its medieval heritage and bustling university, provides classic pubs alongside more cutting-edge clubs, mixing the best of the old and modern worlds.

Coventry has lots of late-night action, as one would expect from a city with a vibrant student population. There's something for everyone, from live music to big-name DJs and sophisticated drinks. Kasbah has been providing Coventry with nightlife thrills for over a decade, having hosted Calvin Harris and Arctic Monkeys. It is a live music and club venue that has expanded in recent years. Expect to hear anything from the newest house songs to 90s R&B oldies and disco bangers scattered across three levels. For the courageous, the club is open till 5 a.m. With great drink specials available every week, you won't have to break the bank for a fun night out.

Catch Twenty Two is a cocktail lounge and a club in one. You may not only dance the night away to a crowd-pleasing mix, but they also offer cocktail courses and seminars, as well as creative cocktail boxes, a make-your-own mojito and Bombay Sapphire starting kit that can be ordered to your table.

JJ's, Coventry's largest nightclub, is sure to get you in the mood for a wild night out! There are few better venues to let your hair down and get your dance shoes on after a long week of hard (or not) work, with £1 entrance and 50% off beverages before 11 p.m. on Saturdays. There is certain to be something for everyone at JJ's, including ticketed and un-ticketed events throughout the week – but arrive early because it gets busy quickly! They also have a student special event called BOOM!

Coventry features a wide variety of high-quality pubs to suit any occasion, whether it's a late night out with live music or a more relaxing event with numerous craft brews. Do you want to play pool in a large beer garden while listening to live music? Of course you do, which is why Coventry has The Phoenix. The facility celebrates live music every Thursday and organizes club nights and events on the weekends, including dub and reggae, as well as a 5am license for late night drinkers, with two stages, two bars, and a big outdoor space featuring heaters and a covered terrace.

The Quids Inn is an unique pub located in the middle of Coventry University's student campus, just a short distance from the city center. The Quids Inn has long been recognized for luring city students, not for its airs and graces, but for its excellent environment and incredibly low costs.

If you're looking for a spot to sit back and relax, the kitchen is upstairs, and if you haven't heard, their pizza is baked fresh everyday, is incredibly good, and is quite inexpensive. For the party animal in you, the ambiance downstairs is more club-like, loud and dark, and topped with the coolest and coziest beer garden in town—certainly a favorite chilling location for everyone.

How to be sustainable at uni

Tips for May Starters
Popular

Need something fixing in your accommodation?

Food shopping on a budget...

TOP 10 places to visit in Coventry!

#Dontbedaft: The Night Out Series